Unhexium is the name of the very first laptop/computer I bought completely with my own money. It’s from the naming scheme I’ve been using for all my laptops since, Unseptium, Unoctium, etc.

Unhexium is an important name to me because it’s the first machine on which I ran Linux as my primary OS and never since then have I ran a proprietary OS on any personal machine.

What is this red bird thing?

It’s a modification / adaptation / trace (svg form) of the first digital picture I ever took.

The bird is a Cardinalis cardinalis (Northern Red Cardinal) from Eastern Tennessee.

I’ve been using it for my online presence for a very long time, making new versions of it every so often.

You can still see the railing that the bird was sitting on when I took this picture. Original resolution from the camera was 480p. 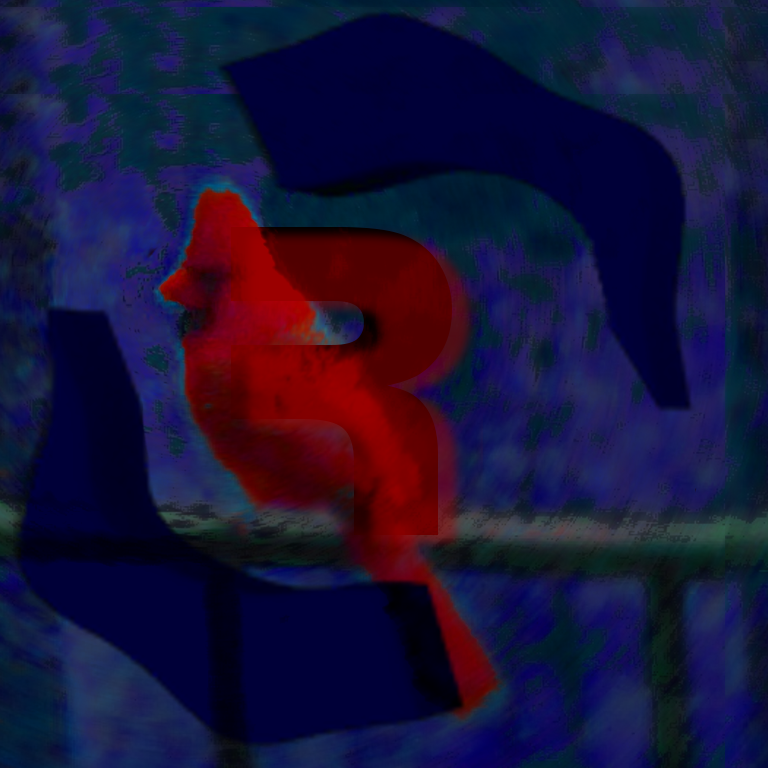 I essentially just did an SVG trace of the bird itself and placed it to sit inside the Robosane logo. 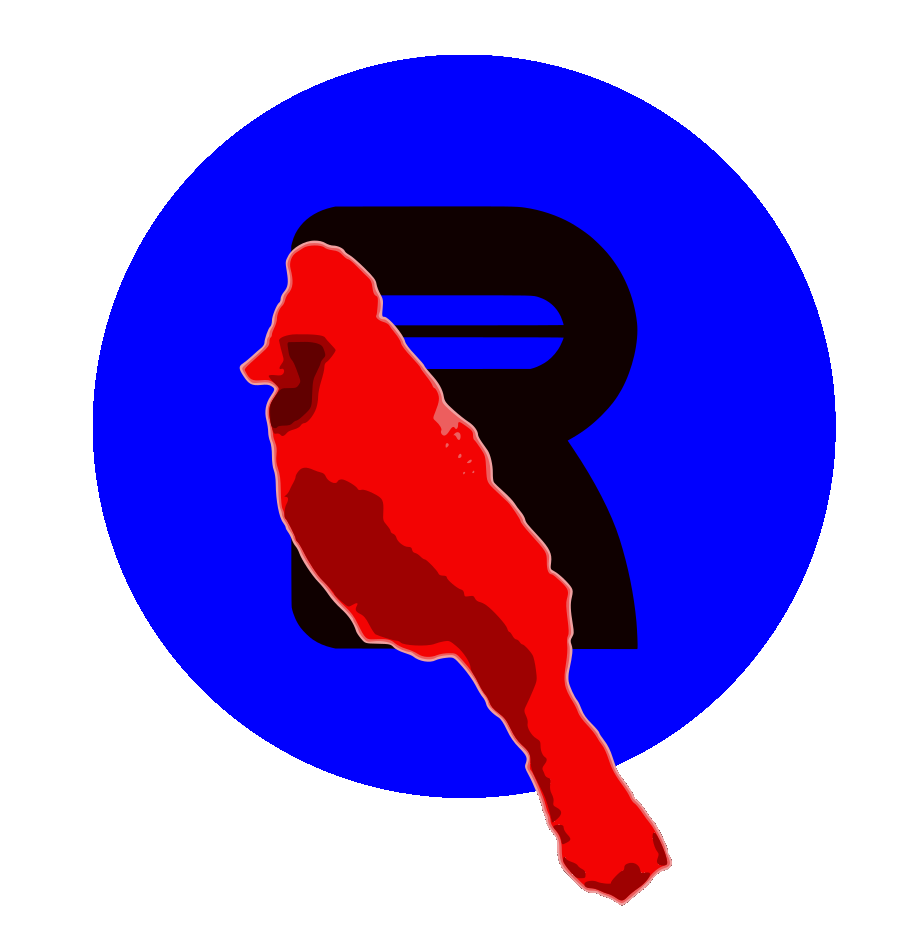 My sister remade the bird and a branch so that it’s actually recognizable as a bird. (and not just a “red blob”…) Stopped using the Robosane logo for my personal avatar.

If you find an old version of one of these avatars online somewhere, chances are high that I’ve either abandoned that account or someone else is using my avatar for some reason.