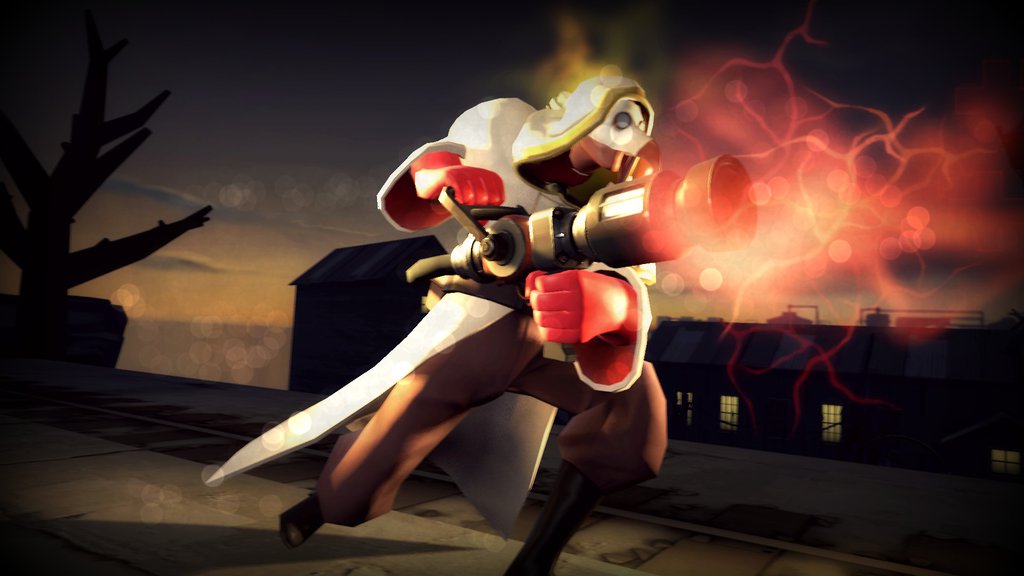 UGC Highlander Season 17 has finally come to a stop.

For the first time, I had a team I was proud of.

Having Robosane host a team was actually a great success. We had a good number of players and subs, so that we weren’t scrambling every match to find a ringer. As you probably know, I played medic, and while doing so, I found a number of tips I think all competitive players should have.

That’s what I felt was most important; don’t agree?, tweet me: @robobenklein

Other than UGC, I found that configs really are overrated. You might think that getting new configs could have X benefit and help me with Y. The fact is, they take a lot of fine tuning, and the truth is that there is not that much that configs are really good for.

I found that configs should not be used if you are trying to get better performance, TF2 itself is already good at managing that for you, let it do it’s work, use the built in video settings.

The best use of configs I found, was weapon management or interface customization. I admit I have done some of this myself, because I found that I enjoyed being able to show/hide my weapon based on what I’m using. It gave me a huge deal of control over how my interface worked, but not without a good sum of time spent configuring it to my tastes.

As of writing this, I am doubtful Robosane will be participating in season 18 (thanks for nothing highschool), however I am aiming to be back in the game for Season 19.