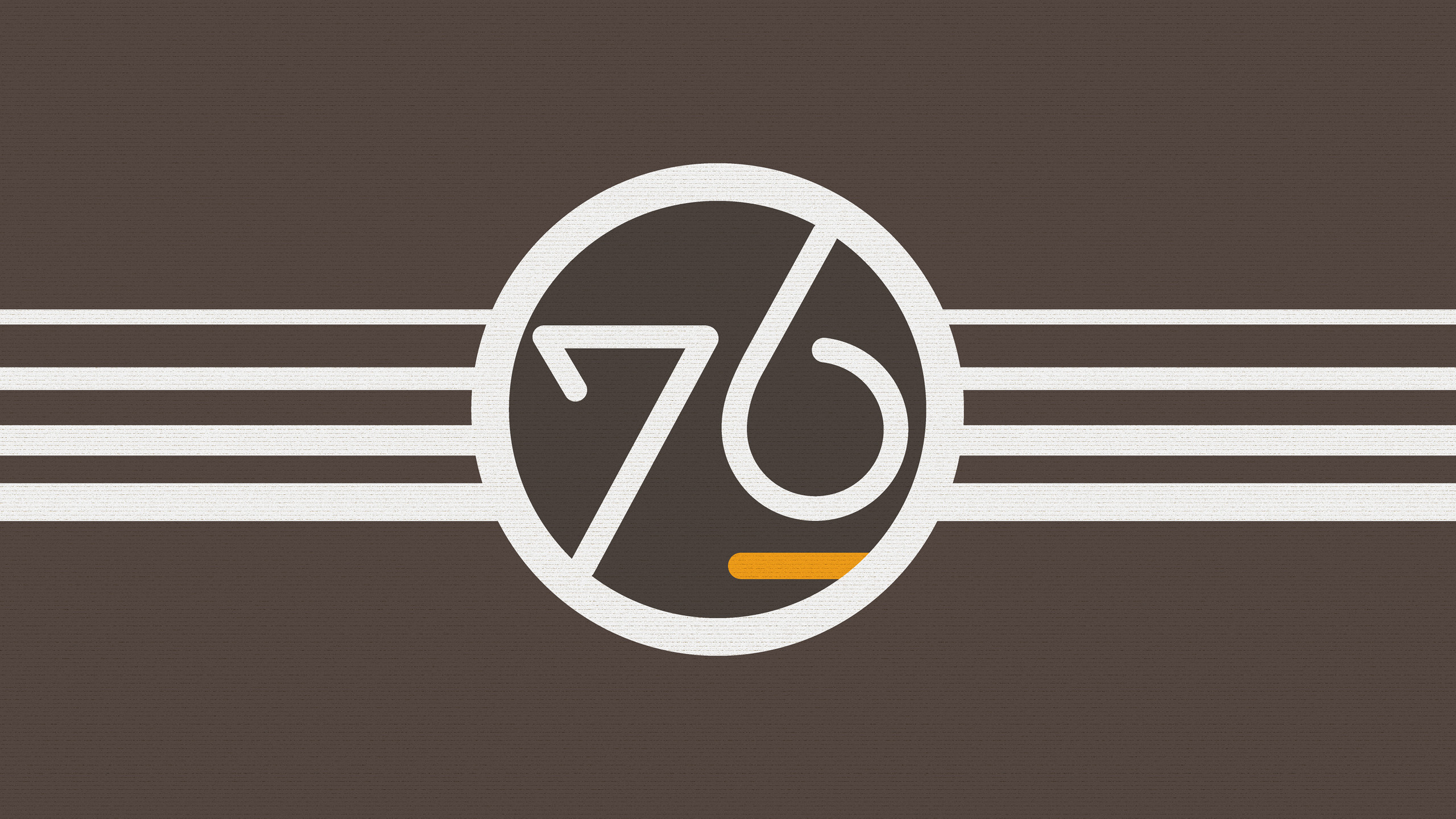 It’s not just the regular cleaning or standard computer upkeep that’s been keeping it alive so well - it’s the amazing software support that System76 has provided throughout it’s lifetime.

When I first got my laptop, I was already very happy with my purchase, and Linux just worked like I so desired.

Now, with two years of software and firmware updates from System76, my laptop is actually running just as well - if not better - than it was when I first received it.

Here’s a short list of the features I’ve most appreciated from these software/firmware updates: 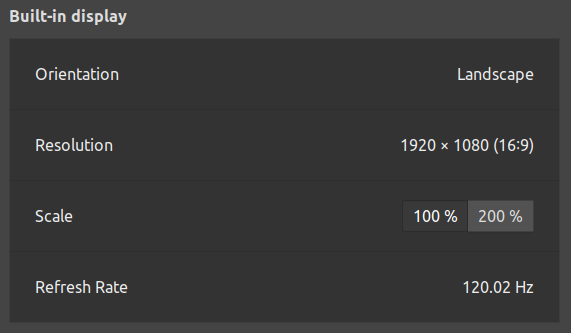 (Yes it looks like the hardware really does run faster than 60hz! I know because my other monitor is 144hz and I can spot the 60hz difference.) 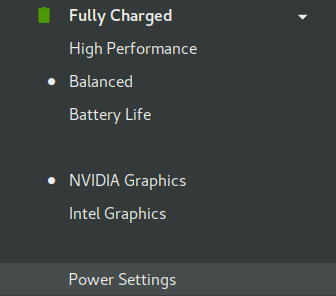 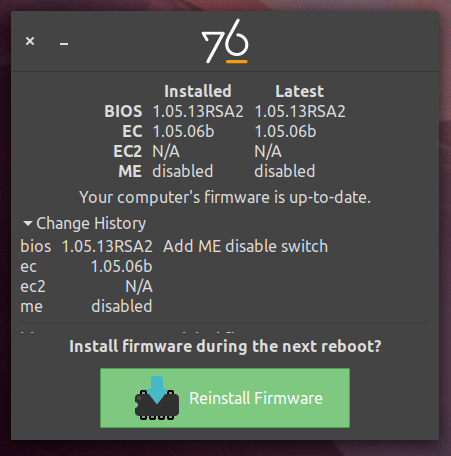 These efforts are not to be taken lightly!

As a Reddit user u/reconditus replied to one of my comments in r/linux:

System76 deserve more recognition for the work they do. I recently bought the Sager-badged equivalent of the current-gen Oryx Pro (Clevo P955ER) because I had a ton of Amazon store credit burning a hole on my pocket, and Sager was available through them while System76 only sells direct. Big mistake. I have Linux running smoothly now, but only after wrestling through a handful of ACPI issues and lots of beating my head against a desk getting NVIDIA/Bumblebee to work properly (which it still only kind-of does). The TuxedoPC clevo-xsm-wmi module at least built cleanly, but even that could be a chore for someone not used to building from source.

They’re doing a lot more than just re-badging, and given the option again I would have just sucked it up and paid System76’s premium/foregone the Amazon credit for the ease of a properly supported system.

That aside, the hardware is wonderful. Would highly recommend the new Oryx Pro.

When I see a “Lifetime Support” offer on a product, I normally don’t think too much of it. With System76, their support has been amazingly easy to work with!

I’ve had 4 open tickets on different topics, all of which were addressed timely and with good responses! They even helped me to diagnose a bad RAM stick even after the hardware warranty was over.

Since acquiring my Oryx Pro 2 years ago, many of my Linux using friends are now looking towards the options from System76. And when a friend bought a Gazelle for personal use, I knew I only wanted to further spread the word.