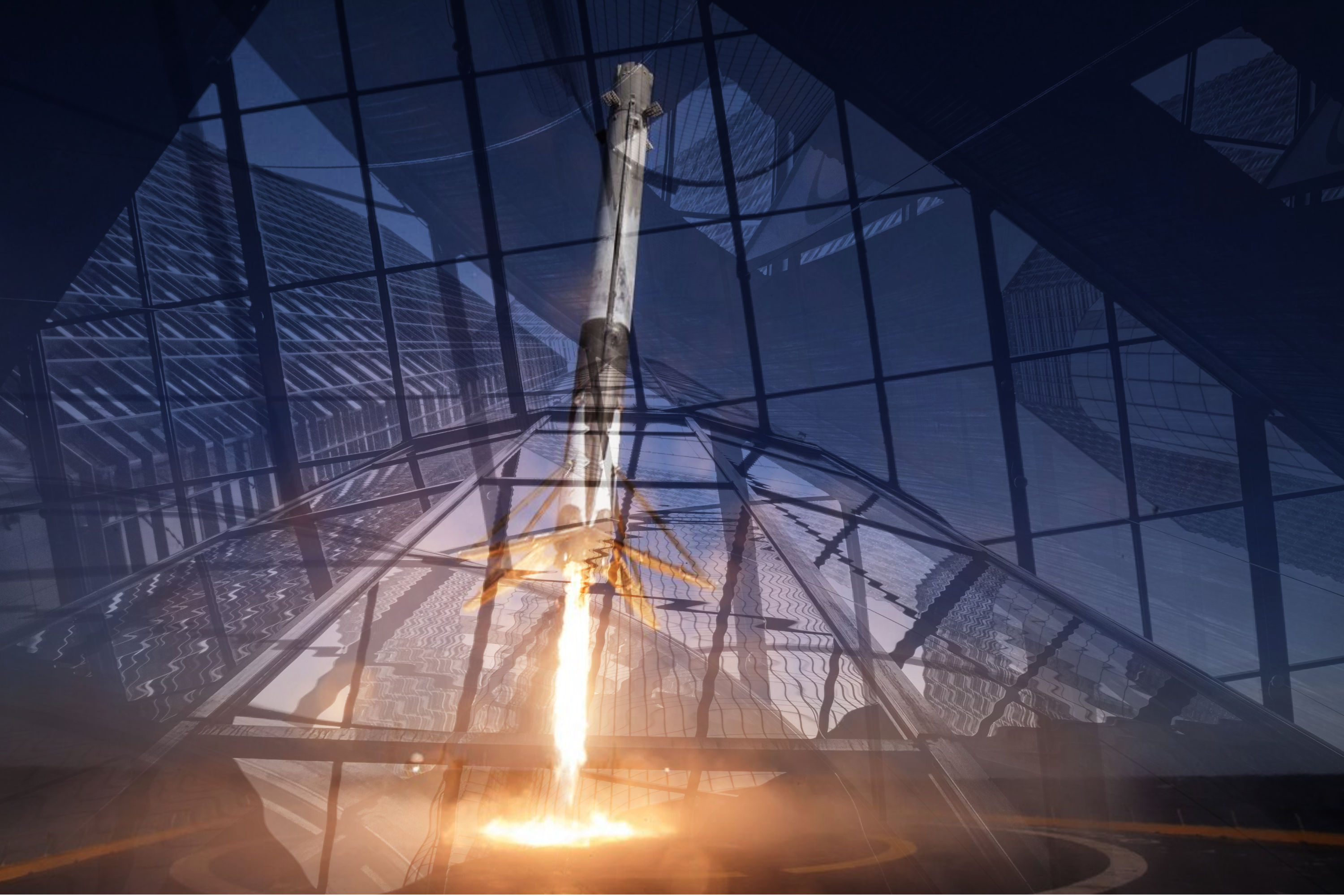 Just browsing reddit one day, when this comes along.

This looks interesting, so I said I would test it out, let’s get started.

As my daily driver for a year now, the Oryx Pro (orxp1) laptop from System76 has been an extremely enjoyable experience.

If you didn’t already know, System76 sells Linux / Ubuntu laptops. The hardware supports Linux out of the box, and System76 provides support and drivers to the customers for additional features.

I bought the Oryx Pro in June of 2016 while working at ORNL, and since then I have not regretted my decision.

This post has been updated and some of the information in the original article is no longer applicable. Please read towards the end for the update.

As some may know, I’m now attending the University of Tennessee, where they have a decent set of computing resources available for students opportunistic use.

Their computing clusters are collectively known as “Newton”, which is actually a collection of multiple clusters.

As a freshman, even though I’ve been working at ORNL with the supercomputing group, I still haven’t had much experience with larger-scale applications, so this is my first dive into supercomputing-scale programming.

Since I didn’t have any ideas for potential applications to run on these systems, I reached out to my successor for the L&N STEMpunks programming lead, Cade Brown, who is much better at theoretical mathematics and optimization than I am.

Yes, I bought a Steam Controller.
No, I do not regret it.

I am a diehard linux user.

No substitute, my OS must be open source, but when big name brands and companies conflict with my ideals, I generally don’t want anything to do with them.

I began shopping for a new keyboard late last year (Nov- 2015) and had narrowed down my choices fairly well, with a G710+ on that list.

Doing my research, I found that many people had been complaining about this keyboard’s compatibility with Linux systems, otherwise I would have immediately bought the keyboard on the spot.

There were a few problems I found that the online communities has been talking about:

After working with this keyboard for 2 months, I can proudly say none of these are an issue at all, and I would gladly recommend a G710+ to Linux users.

The only problem I directly had to solve was fixed thanks to help from Wattos’ Linux Driver. This driver enabled the G and M keys properly and gave me script control over the lighting in all keys.

Even without the custom driver, the G710+ worked just fine the first time I plugged it in. The issue with the audio and ‘6’ spam seems to have been completely resolved (tested on Ubuntu) and the audio controls work without extra configuration.

The passthrough USB port has been extremely handy in conjunction with my G930 headset, which also works perfectly out-of-the-box with Ubuntu.

Now in my opinion:

The lighting is excellent with 4 levels of brightness, and the layout feels perfectly spaced for casual and extremely fast typing.

The palm rest was a must for me, since I always type with my hands resting on a surface, the included attaching rest integrated very well and is great for my needs.

The cord is a bit thick, although understandable containing two separate USB connections. The cord was very stiff coming out of the box, so I had to flex it around a bit before I could wire it through my desk setup. The cord is really intended to be used in a stationary setting, and does not do well if you want to have the keyboard in your lap.

The keyboard is heavy, but understandable considering the number of cats it can support walking over it. I’ve had absolutely no problems with construction or design, in any parts.

Finally, it would be nice if the 3 indicator LEDs (Numlock etc) also changed brightness, but instead they simply remain glaringly bright during midnight gaming sessions.